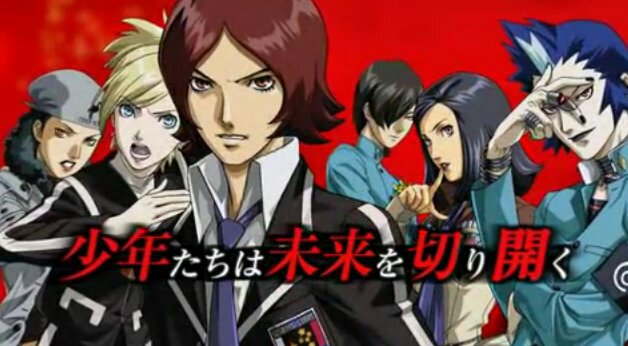 Originally, I loved this game, despite the gameplay becoming a little exasperating/tiring. I liked the sheer number of battle options better than Persona 3‘s, although I also felt like trimming the fat was a good thing, too. I liked P3‘s characters and story better. The story in P3 feels deeper, and succeeds in reaching for its epic scope. I also wished there was voice acting throughout P2: IS, like P3. You don’t just leave Troy Baker (Eikichi), Patrick Seitz (Nyarlathotep), and Wendee Lee (Maya) lying around!

END_OF_DOCUMENT_TOKEN_TO_BE_REPLACED

Masataka Amano was a war correspondent. Before Maya met the other kids and established the Masked Circle, Masataka prepared to leave Japan to cover a war. Maya made a stuffed rabbit for him and called it Mr. Bunbun, but he refused to take it. Her father told her that if she cried, Mr. Bunbun would laugh at her. Masataka told her that he would accept Mr. Bunbun when he returned home, but he died before he could make it back.

END_OF_DOCUMENT_TOKEN_TO_BE_REPLACED

“Hades- The king of Tartarus in Greek lore.” Huh…